Maragogi was initially a settlement named Gamela, and was part of the city of Porto Calvo, together with the settlements of Barra Grande and São Bento. The village was created and named Izabel on April 24, 1875, under Resolution 681. Due to the river on that site, it was named Maragogi, and had an active role in the fierce fights against the Dutch. Bloody battles happened in Barra Grande, when the Dutch troops commanded by Christofle Arciszewiski came from Recife with destination Porto Calvo.

The Village of Barra Grande, separated from the municipality of Porto Calvo under Law 733, was named Maragogi and promoted to the category of city by means of Law 15, of May 16, 1892.

The name "Maragogi" comes from the 1600s Tupi language, spoken by the Potiguas Indians, who used to live in the north coast of Alagoas. The spelling "maraguis" begins in the sixteenth century. The Dutch wrote maraguiji in the seventeenth century. There is also "maragui", employed in the 1600s, from the Tupi word "moerú-gui-i", meaning "the river of mosquitoes or biting midges". Maragogi is a Portuguese corruption of the Tupi language word.(Lins and Fialho, 2005). 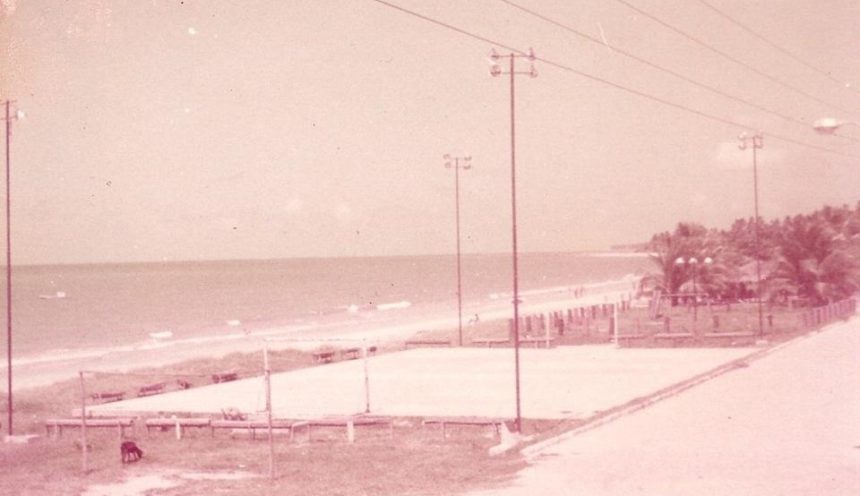 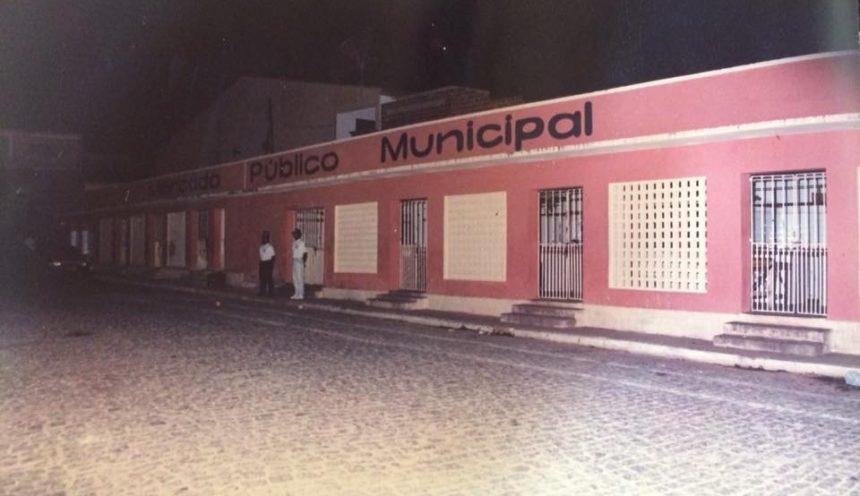 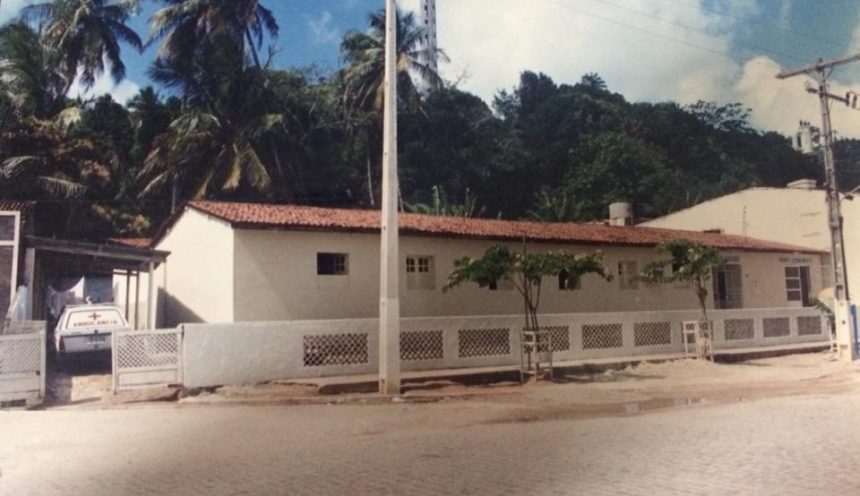 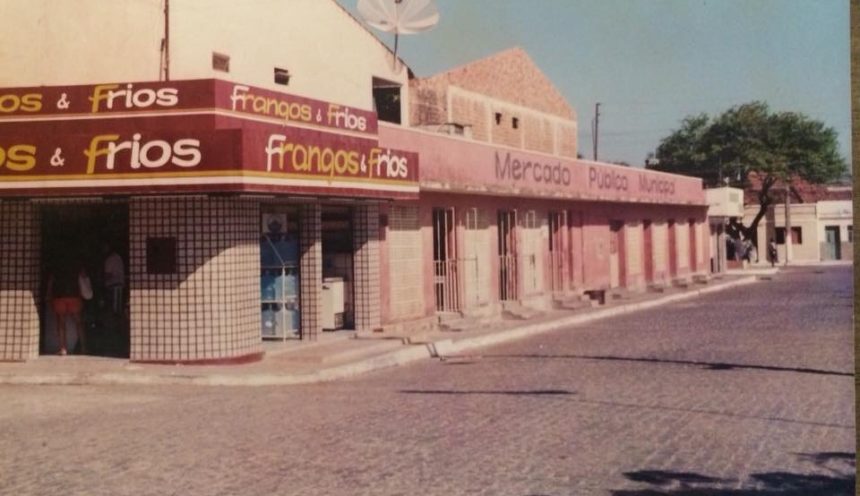 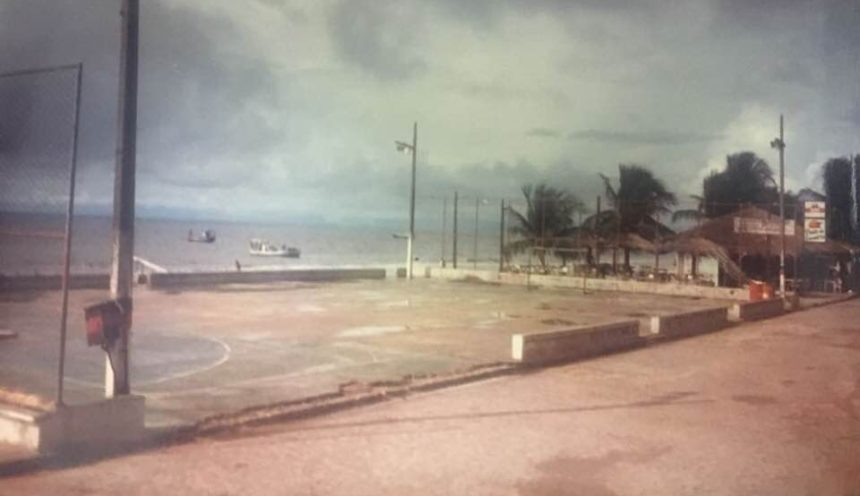 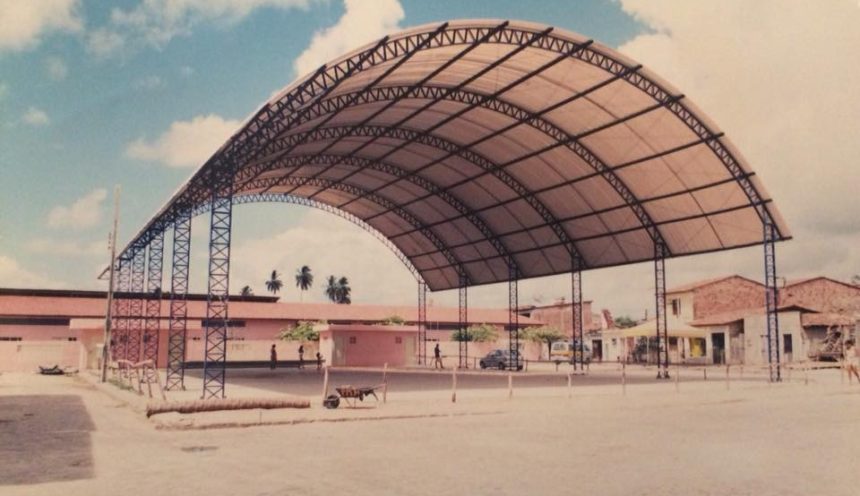 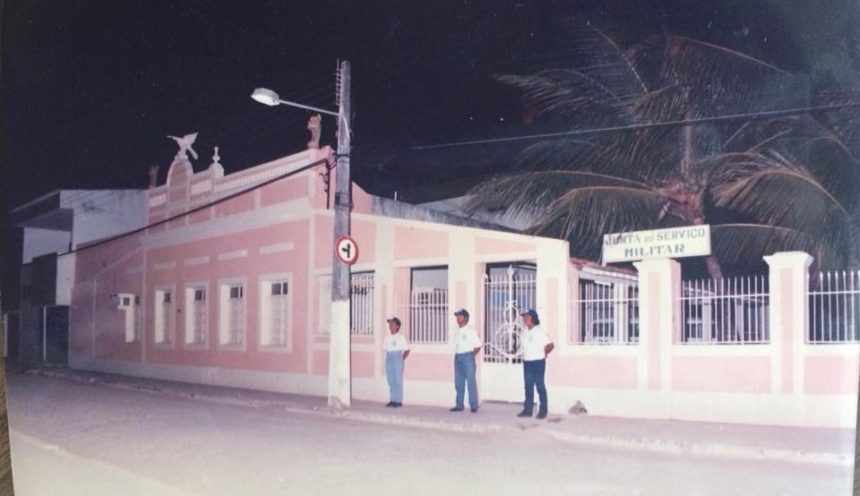 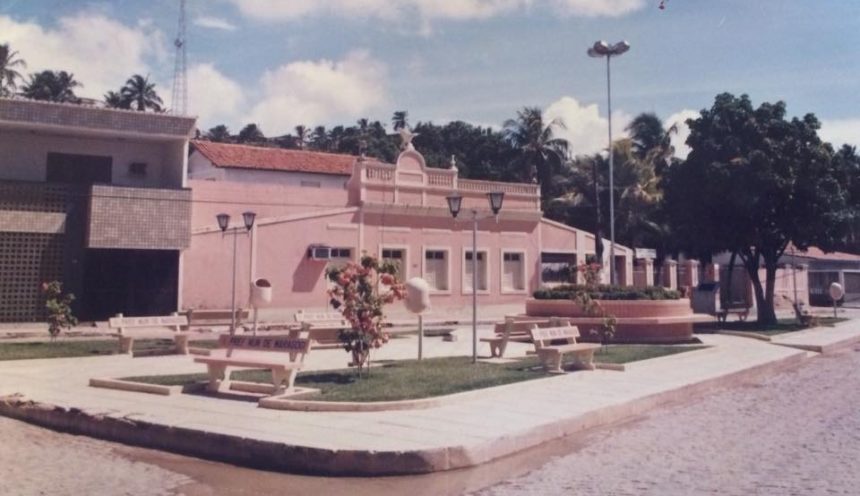 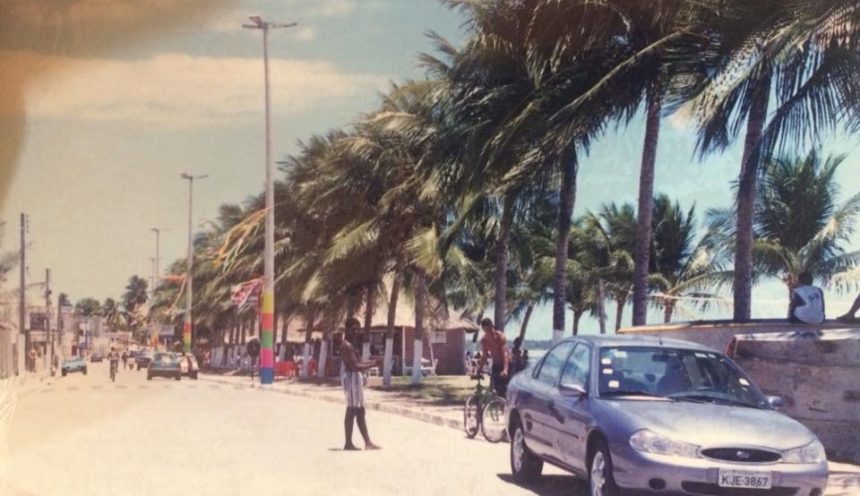 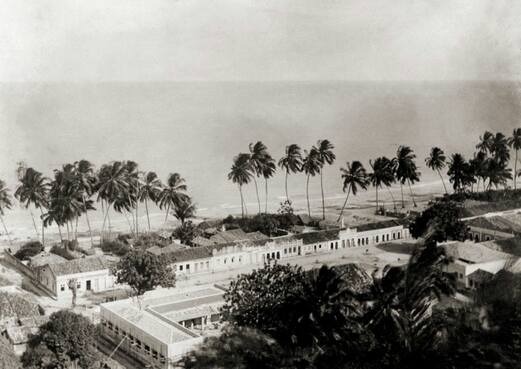 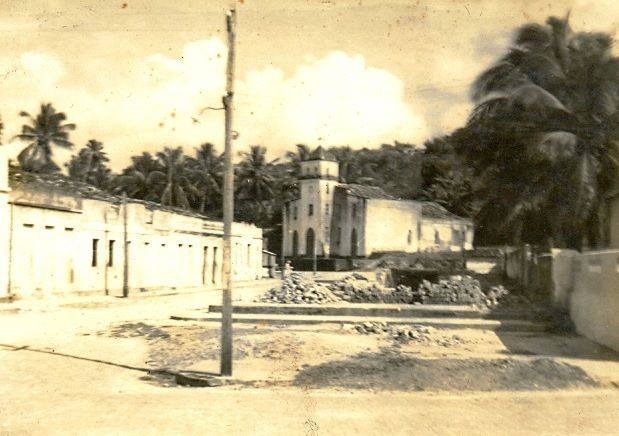 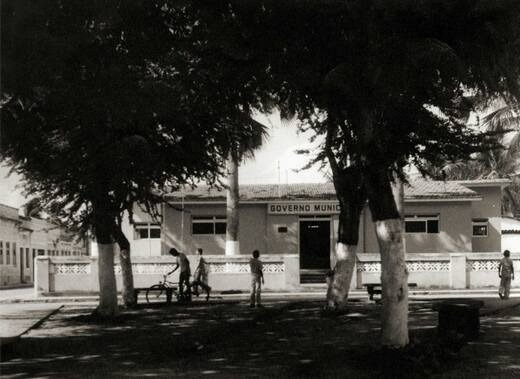